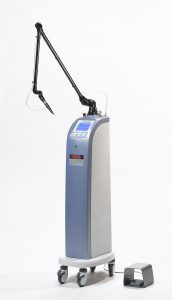 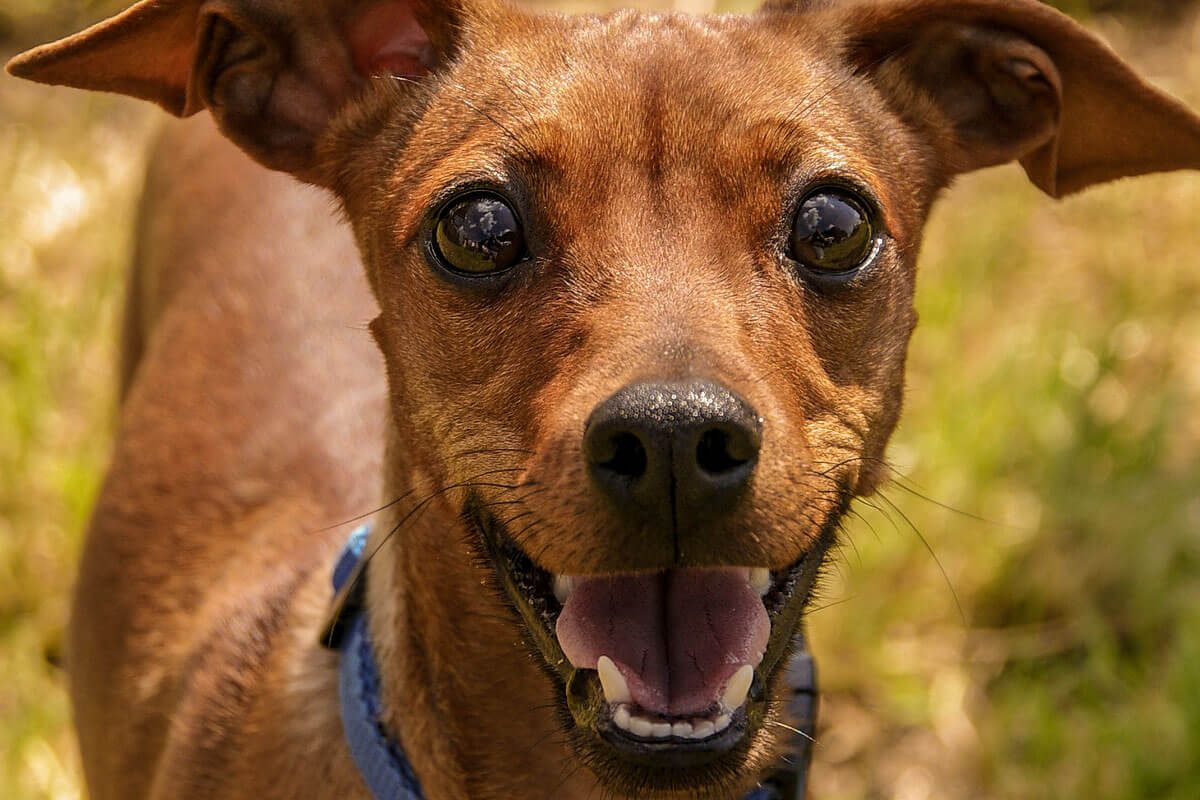 Laser surgery is widely applied in a variety of human surgical
specialties such as: otolaryngology, gynecology, neurosurgery, plastic
surgery, dermatology and oral & maxillofacial surgery. Out of
several laser types available, the CO2 laser is considered the
“workhorse” of laser surgery due to its unique capabilities in
performing precise, hemostatic incisions, excisions and ablations of
tissue.

The CO2 laser emits continuous or pulsed infrared radiation which is
highly absorbed in water. Since any soft tissue is composed mainly of
water, tissue at the focal point of the laser beam is instantaneously
vaporized, leaving behind a thin necrotic layer of tissue which assures
hemostasis.

On humans, CO2 laser surgery is implemented in the freehand mode, in
microsurgery and in rigid endoscopy, enabling surgical precision to

a fraction of a millimeter.

CO2 surgical lasers for human surgery are installed in thousands of
hospitals and clinics around the world. These systems have so far been
too large and too expensive for the average clinic. The Miran CO2
surgical laser now offers medical practitioners the advantages of CO2
laser surgery in a compact and affordable system.

The wavelength emitted by a CO2 laser is 10,600 nanometers (nm). This
wavelength is in the far infrared spectrum and is invisible to the human
eye. Water has extremely high absorption at this wavelength. A 30 micron
thin layer of water will absorb 90% of CO2 laser radiation, and only 10%
will pass through. Since 75-95% of soft tissue is composed of water, this
wavelength is highly absorbed in soft tissue and therefore highly effective
in vaporizing soft tissue, regardless of color. Tissue vaporization is
instantaneous with very minimal surrounding thermal necrosis which aids in
hemostasis. The spectral absorption of water also provides the CO2 laser
with the ability to coagulate, cut, or char, tissue depending on the power
density and the energy level applied by the surgeon. When the laser beam is
focused, the laser can cut like a scalpel, but when the laser is defocused
the laser vaporizes the soft tissue.

The surgeon can control the extent by which the laser beam is absorbed into
surrounding tissue, resulting in an extremely precise tissue incision. To
minimize heat transfer to surrounding tissue and reduce collateral heat
damage, the duration of laser beam on the tissue can be controlled (usually
less than 1 millisecond). To allow precise positioning of the surgical
laser beam, an additional red, low power laser beam is incorporated in the
system so that both beams are coincident at the surgical site.

Patients will experience considerably less postoperative pain in almost
every instance. This reduction in pain is a result of the unique
characteristics of the laser beam as it cuts nerve endings, preventing the
raw ends typical to scalpel incisions. The CO2 laser seals nerve endings as
it “cuts”, so your patient will likely require less anesthesia during the
operation, and enjoy easier recuperation.

Whenever an incision is made in the tissue with either a scalpel blade or
scissors, inflammation begins in the affected tissue. This inflammation is
a result of interaction with the circulatory and lymphatic systems. Because
the laser beam effectively cauterizes the lymphatic system, there is much
less postoperative swelling. In addition, laser energy does not crush,
tear, or bruise tissue since there is no physical contact with the tissue.
Postoperative Recovery is faster and the patient experiences more comfort.

Since laser beam operates at a temperature of over 200 degrees Fahrenheit;
it is highly effective at killing bacteria that have the potential to cause
an infection. In fact, this is particularly important in areas in which it
is difficult to prevent contamination of the surgical site. The CO2 laser
sterilizes the infected area as it removes diseased tissue, leaving healthy
tissue undamaged. Because the sterilization process is so effective, the
use of antibiotics is substantially reduced.

When an incision is made with a scalpel blade, blood vessels in the area
are severed, and can ooze during and after the surgery. Traditionally this
is controlled by clamping the torn vessels with hemostats, cauterizing the
vessel using electro-surgery, or holding gauze sponges until the bleeding
stops. All of these procedures take time, which means the surgery takes
longer and there is more postoperative swelling. The laser seals small
blood vessels as it cuts, reducing or completely eliminating the need for
any other bleeding control measures. This means less time is required for
the surgical procedure and, usually, reduced need for anesthesia.

The laser can remove diseased tissue without affecting surrounding healthy
tissue. Not only does the blood-free cutting benefit the patient, it also
provides a clear, dry surgical field for the surgeon. The lack of bleeding
improves the surgeon’s visual control of the procedure because he can
clearly see the different tissue layers. As a result, the surgeon is able
to enhance surgical precision.